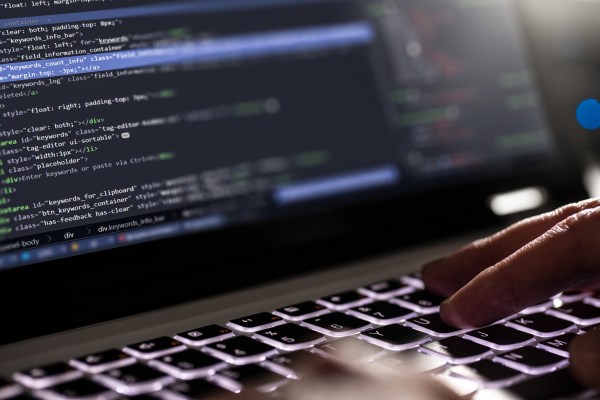 Two major private tech companies announced IPO price ranges this morning, with Toast targeting a market value of nearly $18 billion at the top end of its range and Freshworks looking to price its equity between $28 and $32 per share. TechCrunch calculates that the company would be worth around $8.9 billion at $32 per share, not employing a fully diluted share count.

Inclusive of shares represented by fully vested options and the like, Freshworks’ valuation could reach $9.6 billion, Renaissance Capital reports.

Unlike Toast, with a revenue mix including four distinct products, Freshworks is a more straightforward software company. That means we can do much more interesting work to understand its valuation. So, this morning, let’s unpack how Freshworks is considering valuing itself in its IPO at its present range, look at some market comps and come to a conclusion regarding whether we expect the unicorn to raise its valuation before it floats.

At a valuation of $9.6 billion — recall that simple IPO valuations for the company and lower share-price points from its IPO range generate lower valuations and therefore more conservative multiples than what we’ll be discussing here — Freshworks would be worth 28.4x its current revenue run rate, set during H1 2021.